Biomass is organic material that comes from plants and animals, and it is a renewable source of energy. It contains stored energy from the sun. Plants absorb the sun's energy in a process called photosynthesis. When biomass is burned, the chemical energy in biomass is released as heat. Biomass can be burned directly or converted to liquid biofuels or biogas that can be burned as fuels.

Examples of biomass and their uses for energy

Biofuels are clean burning, biodegradable and made from renewable plant-based resources. They have been around since the early 1900s but often disregarded in favor of large petroleum deposits that turned into cheap gasoline and diesel to power cars and boats.  Biofuels have been gaining more attention in recent decades as a potential solution to carbon dioxide emissions and global warming.  In addition to being a fuel for transportation, biofuel converts to other useful forms of energy, including methane gas and heat for homes and cooking. Ethanol is typically added to the gasoline you use in your car, so you may be more familiar with biofuel than you thought.

Where Biofuels are Found 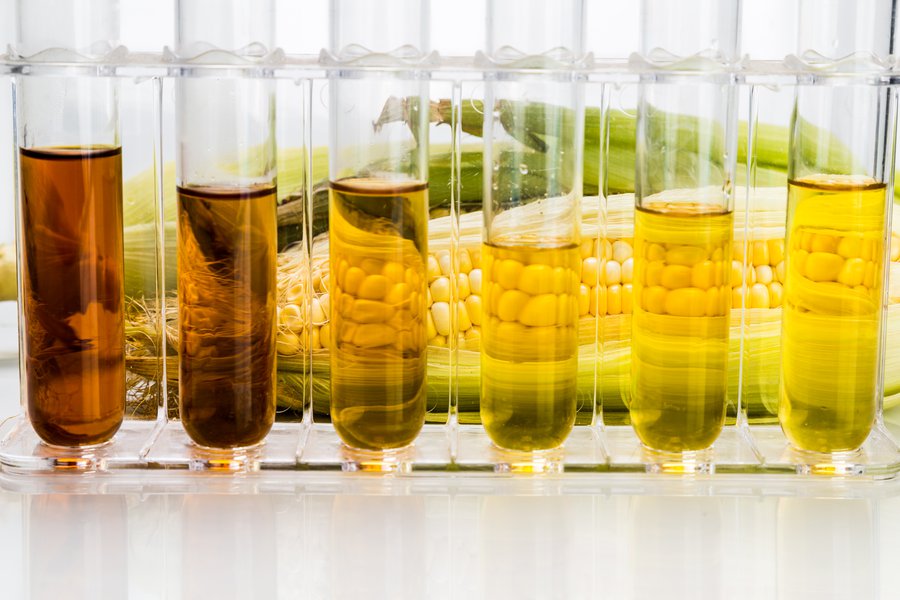